The UNIRAID  is a solidarity rally designed for students with entrepreneurial spirit that took place in Morocco from the 15th to 23rd of February with young people between 18 and 28 years old. This year its 9th edition was held, and Nacho Torredemer and Miquel Gomez, two young university students and components of Dunaro Team, participated. 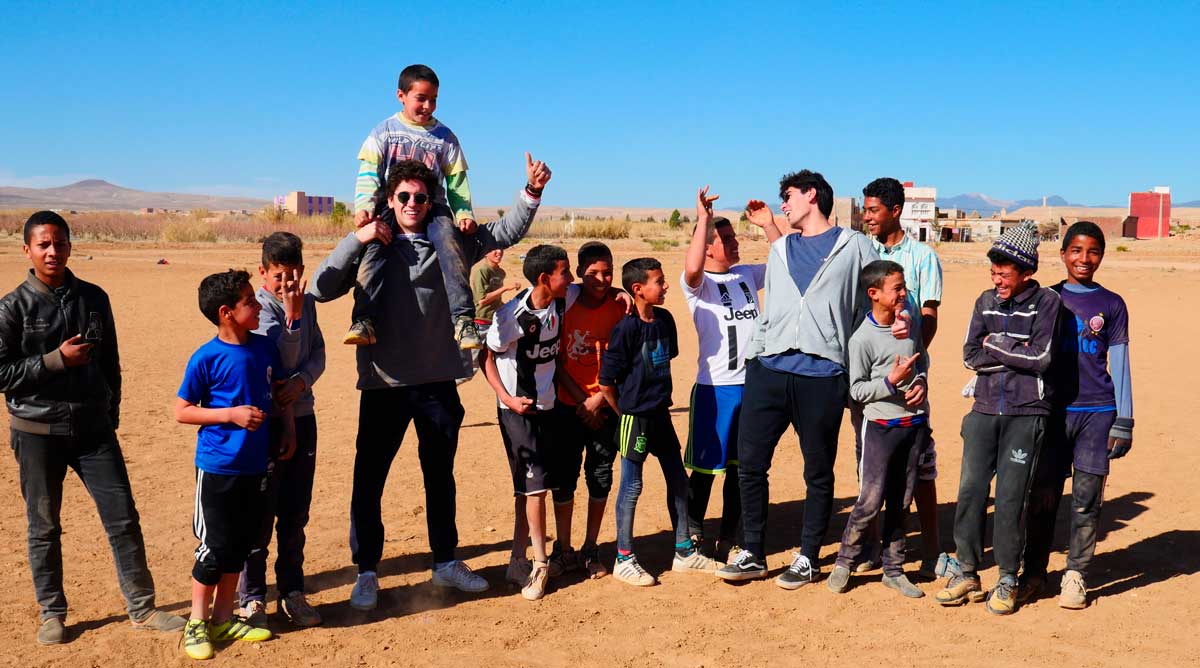 The adventure began with getting a car that was more than 20 years old and a cylinder capacity of less than 1.400 cubic centimeters. They had to get the car ready to complete seven stages. Nacho and Miquel participated with a Ford Fiesta 1.3 from 1995. Nine days touring, from north to south, the desert of Morocco without phone, GPS or Internet; only with a map and a compass. During the trip, the participants distributed 40 kg of solidarity material such as toys, clothes, school material (projectors, computers, microscopes and photocopiers), sports equipment, among others.

Undoubtedly, an adventure for braves where competition and rivalry were replaced by solidarity and the spirit of self-improvement, and in which ingenuity and teamwork played a key role.

We like to follow young entrepreneurs in their training process. This, coupled with our enthusiasm for the purpose of this project, leads us to accompany Nacho and Miquel among the Sahara dunes. 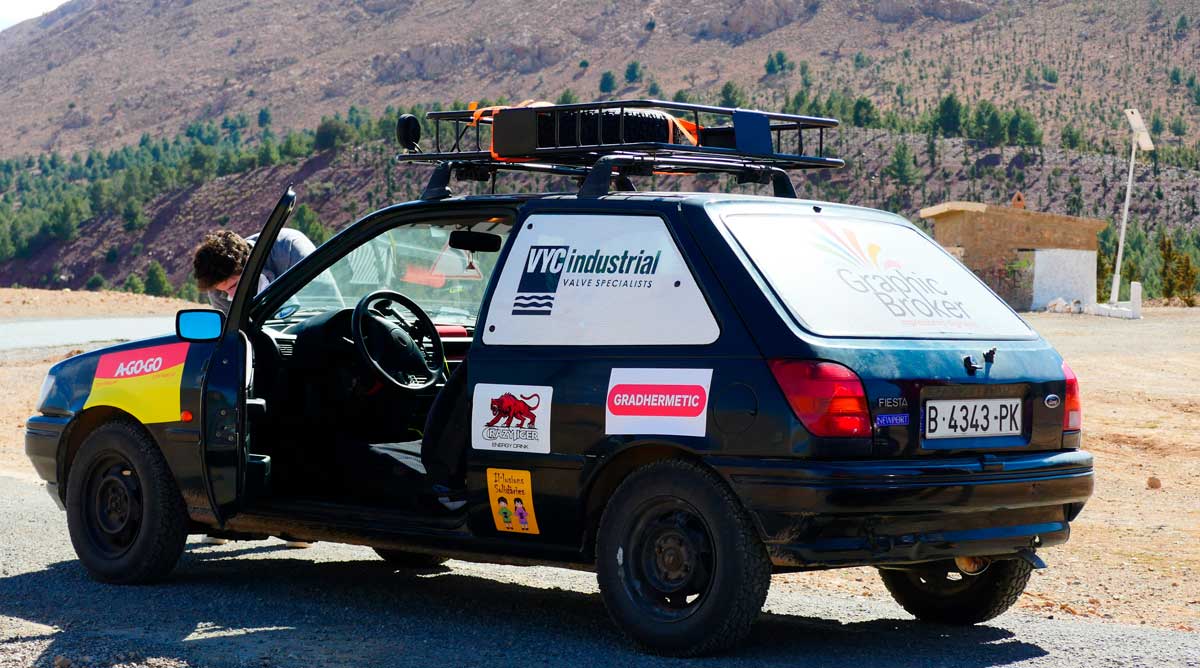 Congratulations, Nacho and Miquel, for your exemplary task in favor of a more committed and supportive world!
Share this post:

About the author: VYC Industrial

Your browser is out of date. It has security vulnerabilities and may not display all features on this site and other sites.